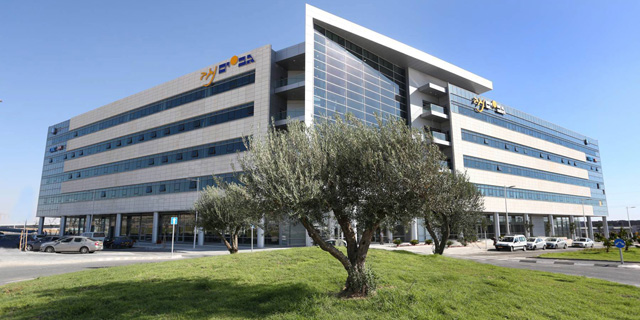 As part of the agreement, the two entities will collaborate on research in the fields of cybersecurity, smart mobility, robotics and artificial intelligence

Israeli defense company Rafael Advanced Defense Systems Ltd. signed a strategic partnership agreement with BGN Technologies Ltd., the technology commercialization company of Israel-based Ben-Gurion University of the Negev (BGU), the latter announced Tuesday. As part of the agreement, the two entities will collaborate on research in the fields of cybersecurity, smart mobility, robotics, and artificial intelligence.

The first joint projects will revolve around cyber threats to autonomous vehicles, according to BGN’s statement. The financial details of the agreement were not disclosed. 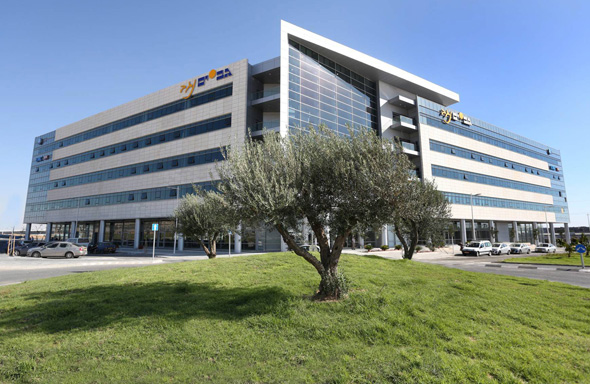 The agreement follows Rafael's decision to establish a research and development location in Be'er Sheva, the southern Israeli city where BGN is located, which will be launched later in 2019. The new center will focus on various aspects of advanced autonomous systems, according to BGN’s statement. According to data released last month by the Stockholm International Peace Research Institute (SIPRI), Rafael ranked 45 among the top 100 companies worldwide to with the highest arms sales revenue in 2017, with $2.2 billion in weapon sales.