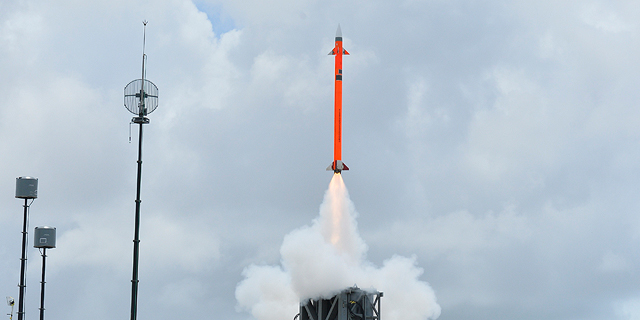 Between 2013 and 2017, India accounted for 49% of Israel's arms export, making it the third largest arms supplier to India, according to SIPRI

To date, MRSAM has produced more than $6 billion in sales, according to IAI statements. Israel is the third largest arms supplier to India, according to a 2017 arms transfer report by the Stockholm International Peace Research Institute (SIPRI). Between 2013 and 2017, India made up 49% of Israel's arms export, the report showed.

Founded in 1953, IAI is Israel’s largest aerospace and defense company. The company develops, manufactures and supplies systems including anti-missile systems, unmanned and robotic systems, and intelligence and cybersecurity systems.