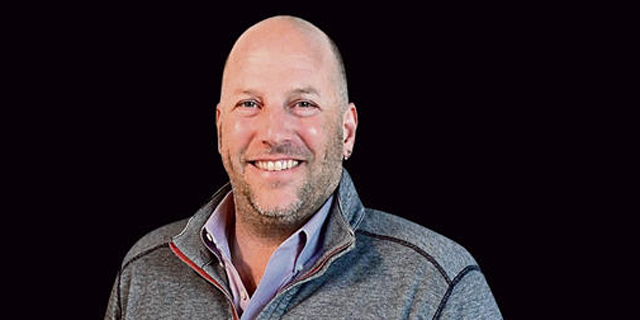 In a January interview with Calcalist, LivePerson's chief technology officer Alex Spinelli said the company is looking to add 50 additional employees to its 350 current Israeli employees

The military background of many of Israel's tech personnel means the country has significant expertise in cybersecurity and machine learning, Spinelli said in January. In the future, he added, he expects that LivePerson will expand to support engagement in evolving domains such as autonomous vehicles.