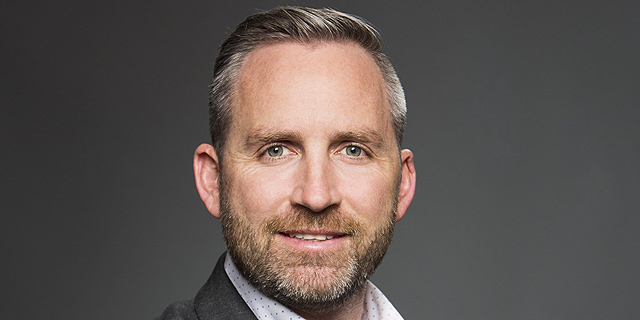 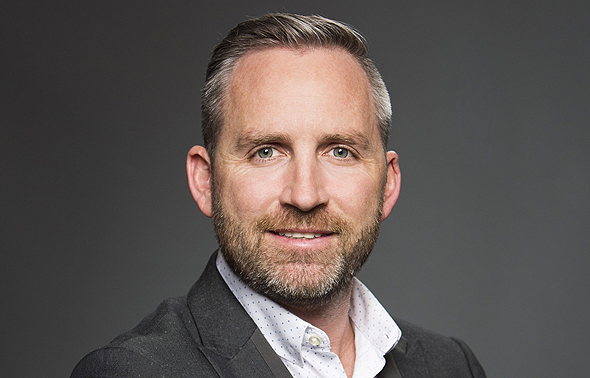 Founded in 2012, AppsFlyer’s Software tracks and analyzes the performance of marketing campaigns on mobile apps. The company lists Facebook and Twitter among its partners. It lists The Weather Channel, flight search engine Skyscanner, and taxi-hailing company Gett Inc. as clients.

With additional offices in the Americas, Asia, and Europe, AppsFlyer employs around 500 people worldwide, according to company statements The company has raised $84 million to date from investors including Goldman Sachs and Deutsche Telekom AG.