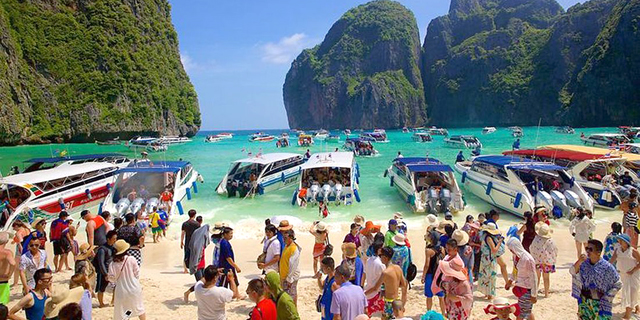 Tel Aviv-listed Tefen Industrial Engineering Management and Systems Analysis Ltd., which pivoted to cannabis last year, will begin marketing medical cannabis in Thailand in 2019, the company announced Wednesday. Tefen expects Thailand to serve as an anchor for its planned operations in other parts of southeast Asia.

The Thai legislature approved the use of medical cannabis in December, making Thailand the first country in east Asia to approve medical use of the plant. 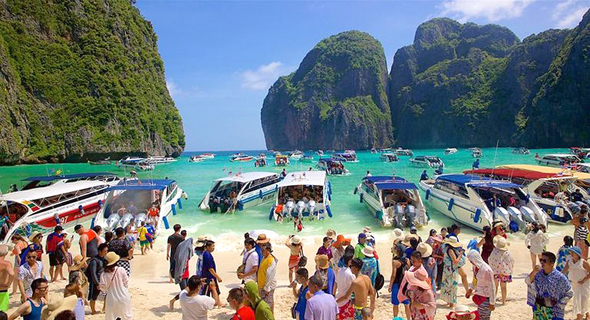