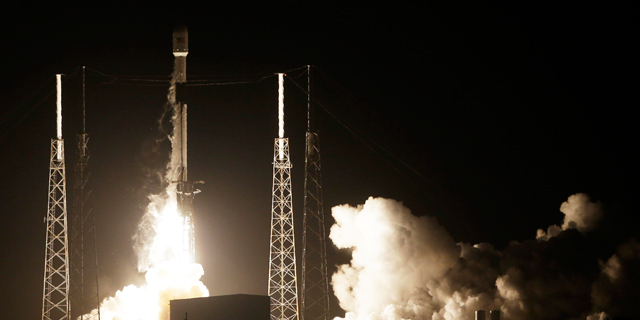 The Israeli spacecraft successfully launched Thursday, but sun rays are now getting in the way of its star-based navigation system

Update: SpaceIL and IAI successfully completed Beresheet’s first maneuver in orbit at 13:29, taking into account the limitations previously identified with the vehicle’s star navigation system. The 30-seconds maneuver, which engaged Beresheet’s main engine for the first time, was completed 69,400 kilometers away from earth. The next maneuver is planned for Monday night.

Israeli spacecraft Beresheet is currently on its first orbit of Earth after successfully launching on Thursday East Coast time on the back of a SpaceX rocket, but its journey to the moon may not be all smooth sailing: a Friday update from its operators stated the craft’s star-based navigation system is experiencing problems due to glare from the sun. 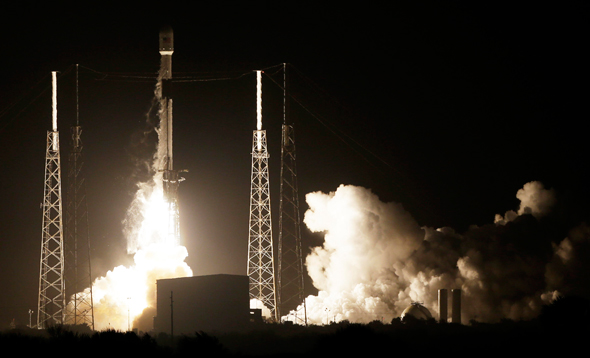 Beresheet—Genesis in Hebrew—is a private venture by Israeli non-profit SpaceIL, in partnership with Israeli state-owned defense contractor Israel Aerospace Industries Ltd. (IAI). The project, which cost around $100 million, was funded mostly from donations. Around $40 million of the sum came from philanthropist and businessman Morris Kahn, who is also SpaceIL’s president. Initially founded to compete in Google’s 10-year space race competition Lunar X Prize, the organization continued after the competition ended with no winner, with a new mission—inspiring Israeli children to take an interest in science and engineering.

The 600 kilograms vehicle is the smallest of its kind to launch, and if it reaches the moon successfully, it will be the first non state-owned spacecraft to do so, making Israel the fourth country to land a vehicle on the moon after the U.S., Russia, and China.

Beresheet is set to leave earth’s orbit on March 20 and land on the moon on April 11, where it will measure the moon’s magnetic fields before breaking down from the sun’s heat after a few days.