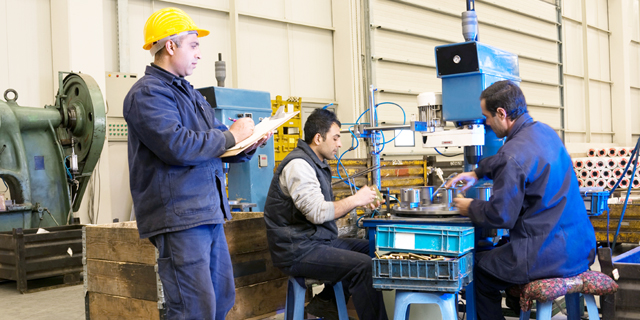 Tulip offers manufacturers a no-code platform for creating IoT-enabled digital tools and applications. The company was founded by Israeli entrepreneurs Natan Linder and Rony Kubat and launched in 2014 out of the Massachusetts Institute of Technology’s Media Lab. In 2017, Tulip announced a $13.2 early stage funding round led by NEA and joined by Pitango. With the new funding, Tulip said it will more than double its workforce by the end of the year. 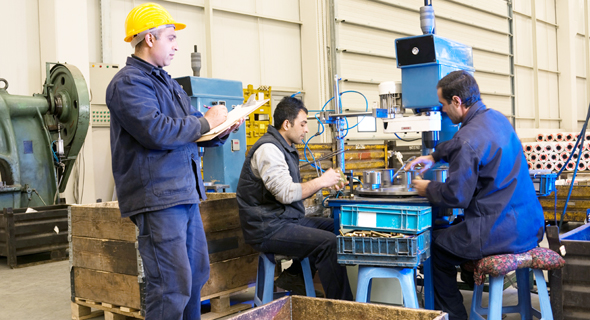