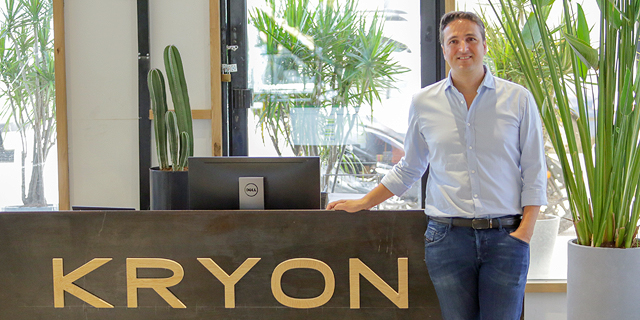 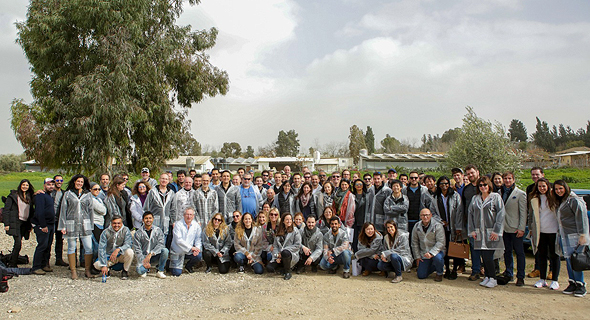 When it comes to automation of processes and jobs previously done by humans the focus is given to the future autonomous car, but automation is already happening in enterprises, Kryon CEO Harel Tayeb said in a phone interview with Calcalist Monday. Automation of the type offered by Kryon, does away with time-consuming chores, like filing paperwork, giving salespeople more time to close deals, he said.

Kryon employs 120 people in eight countries after doubling in size since last year, according to Tayeb.