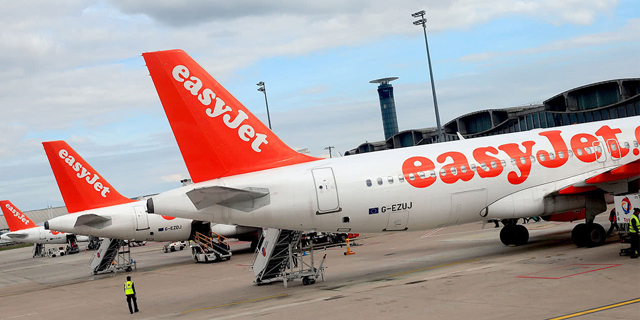 Taking a spontaneous trip to France is about to become a lot easier. Low-cost airline EasyJet recently announced it is launching a new, thrice-weekly direct flight route from Tel Aviv to Nantes, the sixth largest city in France, starting in April. Low-cost airline Ryanair, meanwhile, will be offering three flights a week between Tel Aviv and the southern French city of Marseille. The route will be taking off in October.