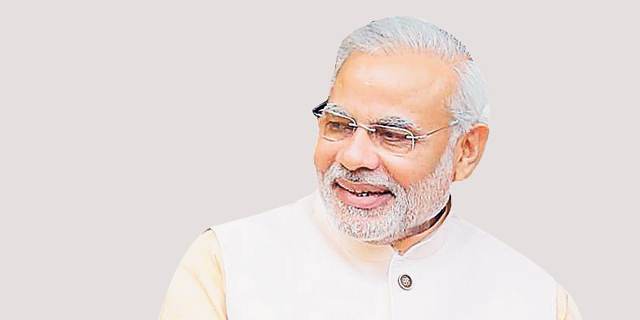 On Tuesday, the Indian Air Force (IAF) had crossed the de facto border between the Indian and Pakistani-held areas of Kashmir, for the first time since 1971. The IAF fired multiple missiles utilizing Israeli-made Spice-2000 guidance kits, Indian news outlet The Print reported the same day.

Tensions between India and Pakistan have been on the rise since a suicide bombing on February 14 hit an Indian paramilitary convoy in Kashmir, that killed 40 Indian soldiers. Jaish-e-Mohammed, a group that is classified as a terrorist group by the United Nations, claimed responsibility for the attack. 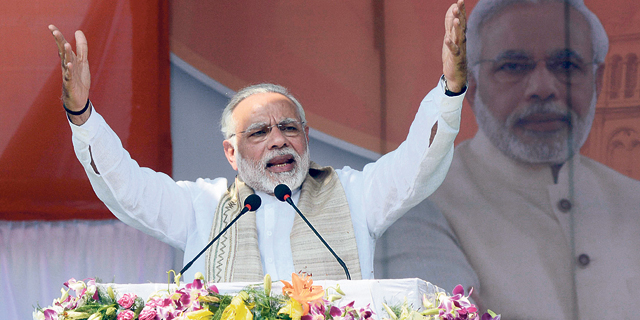