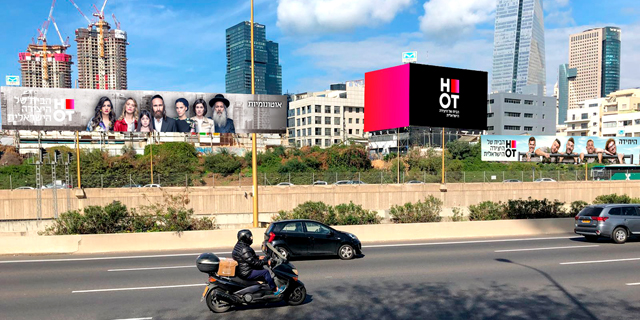 On Friday, Reuters said that Altice has hired Morgan Stanley to consider options for its Israeli subsidiary Hot

Hot Telecommunication Systems Ltd., the Israeli cable television subsidiary of telecom company Altice Europe, is denying reports of its divestment. On Friday, Reuters reported that Altice has hired Morgan Stanley to consider options for its Israeli subsidiary, as the Netherland-based telecom is interested in streamlining its operations.

Both Altice and Hot declined to comment to Reuters, but a Hot representative told Calcalist Saturday that the company is not up for sale. 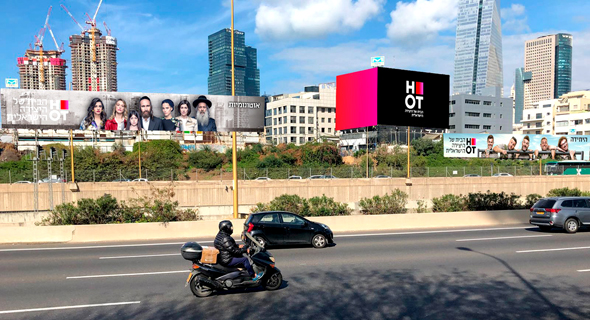 Altice, which has around 30 billion euros in debt, is currently in the process of selling its high-speed fiber network operations in Portugal, according to Reuters, and investor worries have been weighing on the company’s stock since 2017. The company sold part of its fiber network in France last year. Altice reported revenues of 23.5 billion euros for the fiscal year 2017. Altice completed its takeover of Hot in 2011. Hot provides cable television, as well as internet access, broadband, and telecommunication services. According to Reuters, Hot’s adjusted EBITDA in 2017 amounted to 475 million euros, and the company “may be worth” about $1 billion.