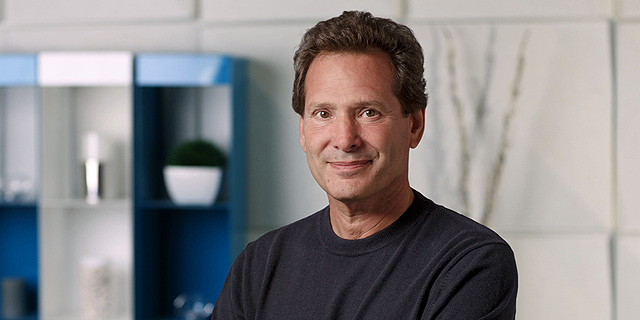 PayPal Cutting Workforce in Israel As Part of Global Reorganization

PayPal Israel has summoned 30 of its 250 Israeli employees for a pre-termination hearing on Monday following a global reorganization at the company, one person familiar with the matter told Calcalist on condition of anonymity. The company intends to offer some of the employees different positions at PayPal either in Israel or abroad, the person said. In February, PayPal announced it would close its customer service operations in Malaysia by the end of 2019, as part of an internal reorganization process. In 2017, PayPal shut down its operations in Israeli southern city Be’er Sheva, relocating employees to offices in Tel Aviv, where the company has a team working on fraud management technology, and user experience.

PayPal is reorganizing its Israeli operations in Israel and in several other countries, a company spokesperson told Calcalist. The company considers its Tel Aviv center a significant asset going onwards, the spokesperson said. 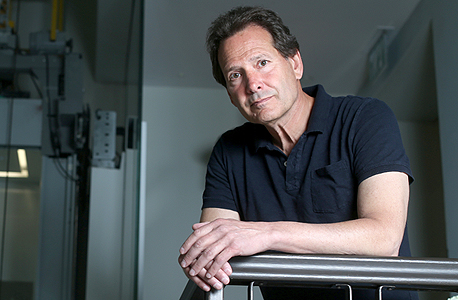