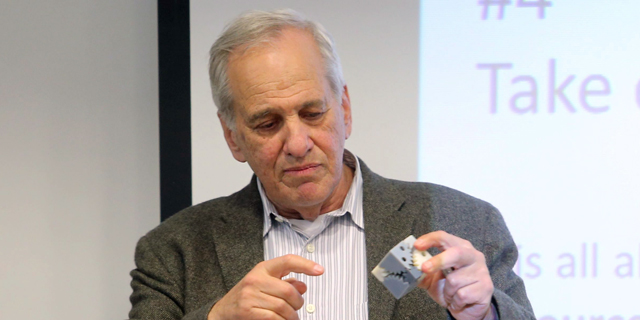 The recent government shutdown in the U.S. has tanked Stratasys Ltd.’s sales in the fourth quarter of 2018, according to the Nasdaq-listed 3D printer maker. In its fourth quarter and annual report published Thursday, Stratasys’ interim CEO Elchanan Jaglom said that while the company has seen “positive traction” for some of its products, the shutdown has combined with a temporary weakness in the European automotive sector to impact sales.

Stratasys manufacturers 3D printers and production systems for several industries, including aerospace, automotive, healthcare, and consumer products. The company is dually-headquartered in Israel and Minnesota following a 2012 merger with an Israeli company. The company’s stock has been in decline over the past few years as the 3D printing market failed to live up to its initial promise. 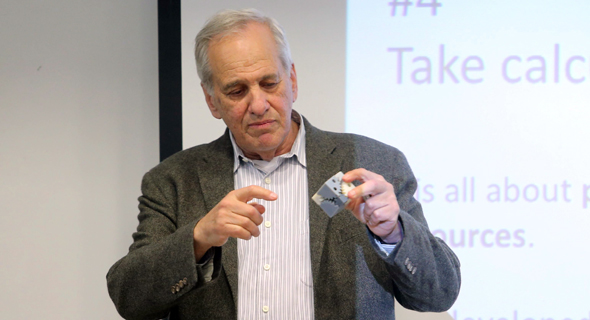