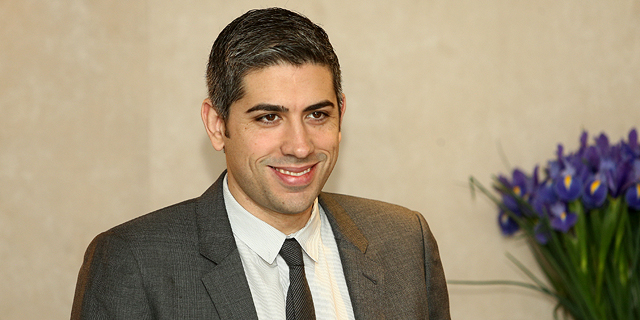 Founder and former CEO Roy Sebag twitted on Wednesday that he has sold all of his bitcoin assets barring his 22.5% Bitfarms stake

Tel Aviv-listed shelf company turned crypto mining company Bitfarms, formerly Blockchain Mining Ltd., has announced on Sunday it will be reporting a depreciation of around $19 million in its annual report for 2018, mostly related to the valuation of its crypto mining assets.

On Wednesday, the company's founder and former CEO Roy Sebag twitted that he has sold all of his crypto assets barring his Bitfarms stake.

I have sold my bitcoin today from the prior trade. No crypto exposure currently other than my stake in Bitfarms.

In a following tweet, Sebag stated that "as an entrepreneur" he is constantly failing, but he has gotten good at "cutting losses and valuing the information which arises from each failure."

One thing people have to recognize is that being a contrarian means you are constantly wrong. And as an entrepreneur I also fail all the time. What I have been good at is cutting losses and valuing the information which arises from each failure to reposition and maintain momentum

Sebag, which stepped down as CEO and board member in April, currently has a 22.5% stake in Bitfarms.

Originally a company called Natural Resources Holdings Ltd. that became a shelf company after selling its assets, Bitfarm was created following an October 2017 pivot to blockchain and a merger with Canadian cryptocurrency mining firm Backbone Hosting Solutions Inc., formed in July that year. The company was also shortly renamed Blockchain Mining Ltd. before renaming as Bitfarms. The announcement, which came in the midst of a cryptocurrency hype, sent Bitfarm's stock up by thousands of percents within two months, leading the Israel Securities Authority to formulate regulators intended to bar such companies from its indices. Since then the company's stock has fallen. Current Bitfarm CEO Wes Fulford, previously the CEO of Canadian Backbone Hosting, told Calcalist that additional details regarding the planned depreciation will become clear in upcoming weeks after the company submits its reports.