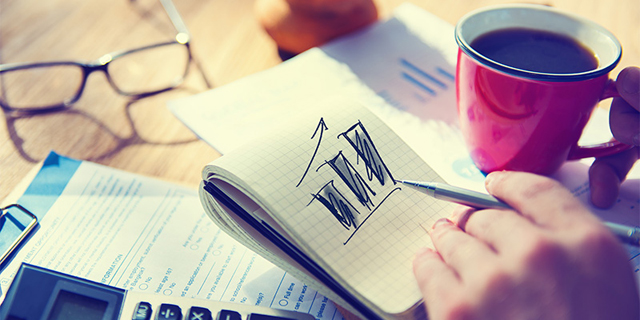 In the past two months, foreign residents with Israeli bank accounts have received notice that their banks will be sharing their financial information with authorities in their countries of origin. The policy is a result of Israel’s commitment to an international taxation standard called common reporting standard (CRS), and is relevant to residents of countries that are also compliant with the standard.

Under the agreement, banks and financial institutes in each country are required to collect relevant information concerning foreign residents and pass it on to their local tax authorities, which centralize and handle the information exchange on an international level.

In February, the Israeli tax authority published the list of countries Israel will be exchanging financial information with. Of the 96 countries listed, Israel will be exchanging information from 2017 onwards with 53 countries, and from 2018 onwards with 70 countries. Countries compliant with the treaty include the likes of Germany, France, and the U.K., and also some territories traditionally considered tax havens, such as the Bahamas, the Cayman Islands, and the Virgin Islands. In the notices sent recently, Israel’s banks announced account information will be turned over to the Israeli authorities by June 23. When that information will be passed to the account holders’ country of origin depends on Israel’s agreement with each specific country. CRS regulation compels banks to actively search for proof of residency, either foreign or domestic, Eli Doron, founding partner at Israel-based Doron, Tikotzky, Kantor, Gutman & Amit Gross Law Office, told Calcalist in an interview last week. If an account holder is identified as a resident of an OECD country, their information will be shared, he said. Those who were mistakenly identified as foreign residents can appeal to their banks by the end of March by submitting relevant documents.