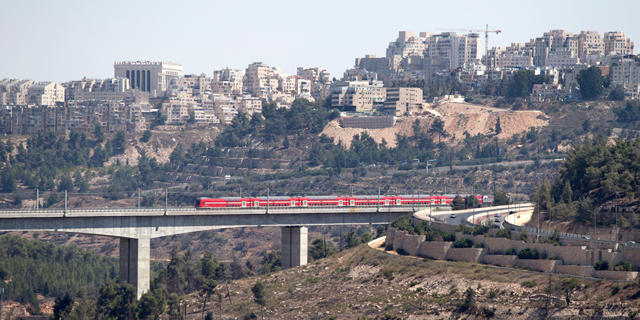 Clinical stage company Mapi Pharma Ltd. has announced Tuesday a grant of NIS 9.2 million (around $2.5 million) from the Israeli government to build a production plant in Jerusalem. The plant, to be built with an overall investment of NIS 46 million (around $12.8 million), will employ 30 additional workers and manufacture a multiple sclerosis drug for export.

Mylan launched a generic version of Copaxone in the U.S. in October 2017 and has since achieved a market share of 15%-20%, cutting into Teva's profits. Mapi's injection is planned to go into phase 3 clinical trials later this year. Mapi has research and development centers in both Israel and China, and a production facility for active pharmaceutical ingredients in Israeli southern city Be’er Sheva. In November, the company announced a $10 million investment from its long-time investor, Xinchang, China-headquartered generic drugmaker Zhejiang Jingxin Pharmaceutical Co. Ltd.