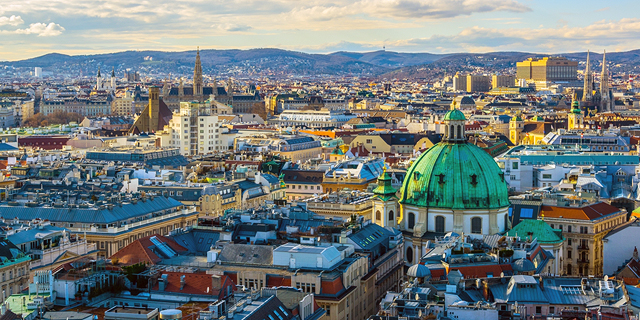 The company was acquired by Ryanair in January. 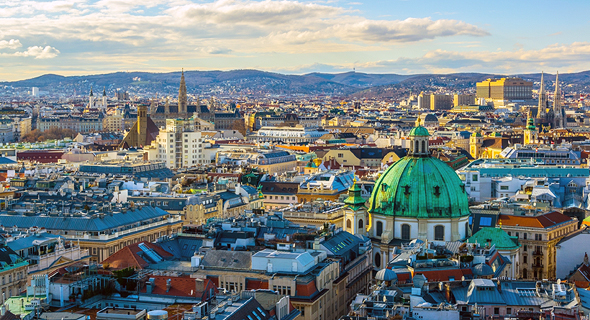