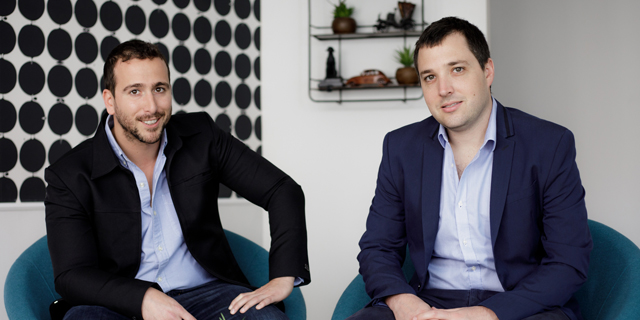 Tel Aviv-based secured network startup Perimeter 81, registered as Safer Social Ltd., has completed a $5 million funding round, the company announced Tuesday. The round was led by Tel Aviv-listed venture capital firm Spring Ventures. Founded in 2013 and formerly known as SaferVPN, Perimeter 81 develops a private, cloud-based secured network for businesses. The company currently employs 35 people in offices in Tel Aviv and New York and intends to double its team, according to the company’s statement. Perimeter 81 has raised $7 million to date.