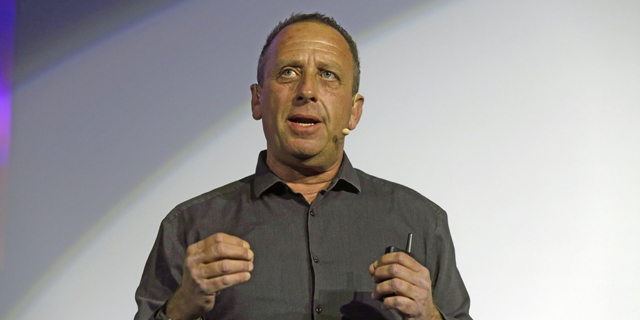 “These are tremendous quantities of data. It’s a magic circle—the data pushes for new applications, which push for new technologies, which create more data.” 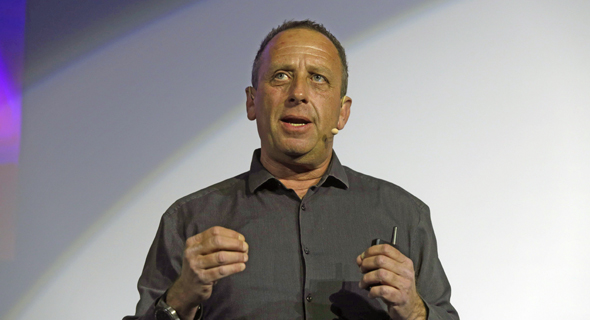 Intel has been operating in Israel since 1974. It now employs almost 13,000 people in the country, after acquiring Jerusalem-based auto technology company Mobileye N.V. for $15.3 billion in 2017. In 2018, Intel’s export from Israel amounted to $4 billion.

Recently the company announced plans to expand its manufacturing operations in the country.

Commenting on the rapid progress of digitization, Garty noted that “reality has been digitized.”

With virtual reality and augmented reality Intel has been able to create a reality that never before existed, he said.