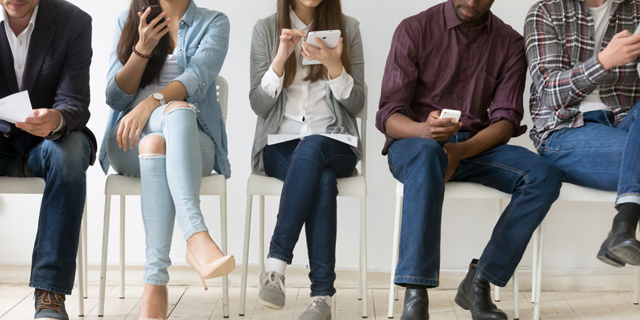 Applicaster develops a platform for the building, management, and maintenance of direct-to-consumer media apps

Founded in 2009, Applicaster offers a platform for building and managing direct-to-consumer media applications for customers that include DirecTV, Fox, and Viacom. The company employs some 100 people in offices in Tel Aviv, New York, San Jose, Miami, and London. To date, Applicaster raised $28.5 million, according to Pitchbook data. 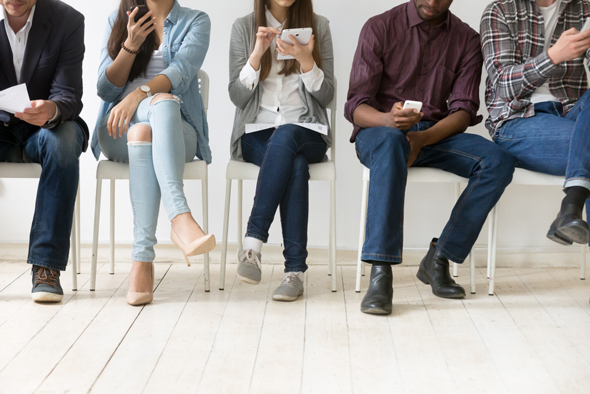