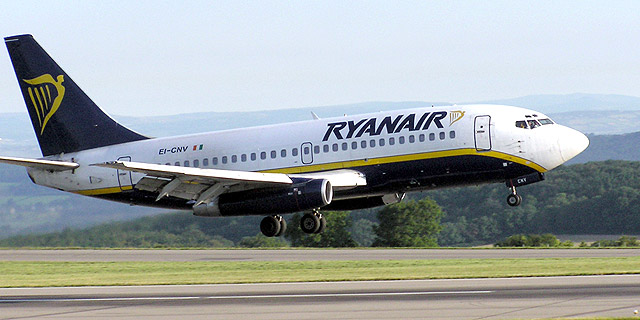 Irish low-cost airline Ryanair is launching a new route from Tel Aviv to the German city of Nuremberg, the company announced Thursday. The direct flights will operate twice-weekly between October 2019 and March 2020. This will be the airline’s fourth route connecting Tel Aviv and Germany. The airline also operates routes to Baden Baden in the west of the country and Memmingen in its south, and a recently announced route to Berlin will take off in October. So far this year, Ryanair announced routes from Tel Aviv to Marseille, Budapest, Athens, Bucharest, and Sofia.