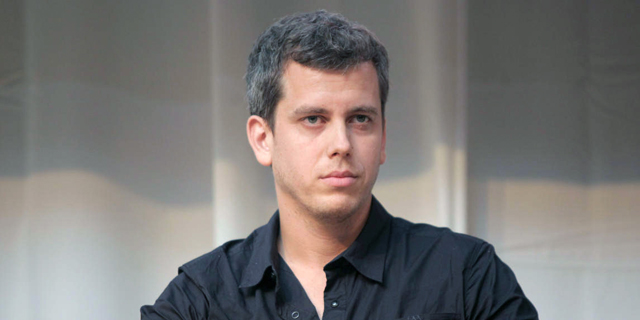 The Israel-based web and mobile monetization company expects revenues of $900 million in 2019 and is contemplating an IPO, co-founder Omer Kaplan told Reuters Monday

Privately held web and mobile monetization company IronSource Ltd. expects to rake in $900 million in sales in 2019, Reuters reported Monday following an interview with co-founder and chief revenue officer Omer Kaplan. If the company reaches its forecasts for 2019, it will double its 2018 revenues, Kaplan told Reuters.

Founded in 2009, IronSource is based in Tel Aviv with additional offices in San Francisco, New York, London, and Asia. The company employs nearly 800 people. 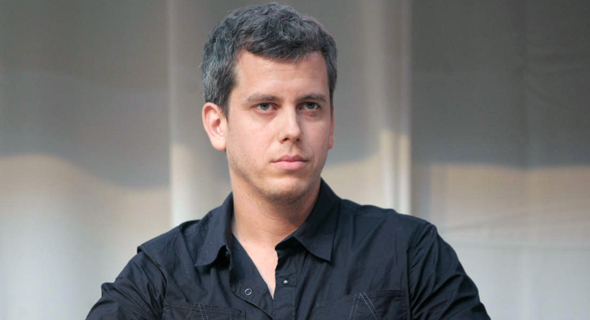 In a March 2018 court filing, IronSource reported revenues of $461.6 million and a net income of $59.8 million for 2017. The company's expected jump in revenues is the result of IronSource's decision to focus on the mobile gaming industry, Reuters cited Kaplan. He expects consolidation in the industry in the future, he said, adding that IronSource is planning several acquisitions in the next few years in the range of between several tens of millions of dollars and several hundreds of millions. The company is also contemplating an initial public offering, Kaplan told Reuters, but the timing depends on the adtech industry.