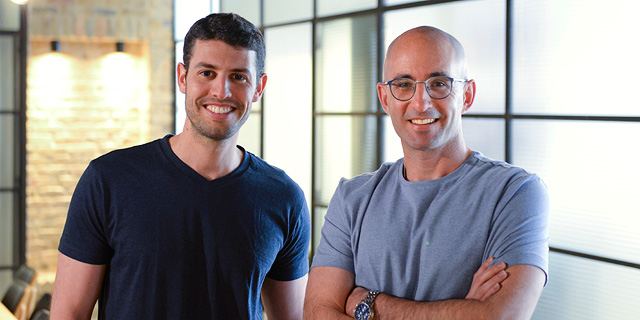 Run:AI develops software for automatically optimizing the use of computer resources for deep learning processes