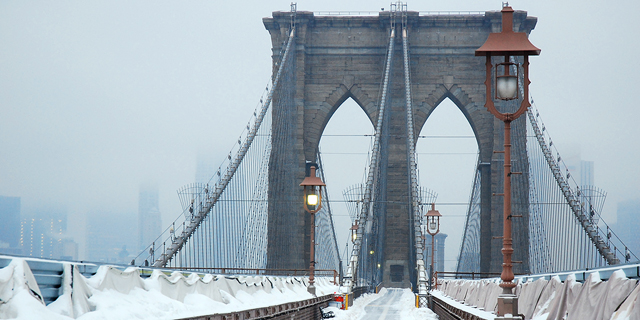 Cybersecurity company Tufin Software Technologies Ltd. has priced its initial public offering at the highest end of its previously announced range, at $14 per each of its 7.7 million offered shares, making for expected proceeds of $108 million. Tufin has also granted its underwriters a 30-day option to purchase 1,155,000 shares at the same price. Headquartered in Tel Aviv suburb Ramat Gan, Tufin develops network security management software. The company is set to start trading on NYSE on April 11, under the ticker "TUFN," with the offering set to close on April 15. 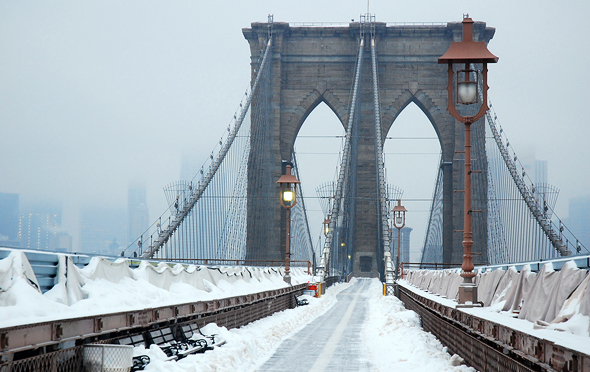