Beresheet to Land on Moon Tonight

The Israeli spacecraft is currently in elliptical orbit of the moon, only 15-17 kilometers above its surface at its lowest point

Israeli spacecraft Beresheet is gearing up towards the end of its voyage. After traveling 6.5 million kilometers in space and orbiting both the earth and the moon, the vehicle is set to attempt its landing tonight at 22:05 Israel time. It is currently in elliptical orbit of the moon, only 15-17 kilometers above its surface at its lowest point. Beresheet was developed by Israeli nonprofit organization SpaceIL, in partnership with Israeli state-owned defense contractor Israel Aerospace Industries Ltd. (IAI). If it sticks its landing, it will be the first private spacecraft to land on the moon, in the process making Israel the fourth country to achieve lunar landing.

Once safe, sound, and stationary, Beresheet will commence its mission, measuring the moon’s magnetic fields for a few days before surrendering to the sun’s heat. 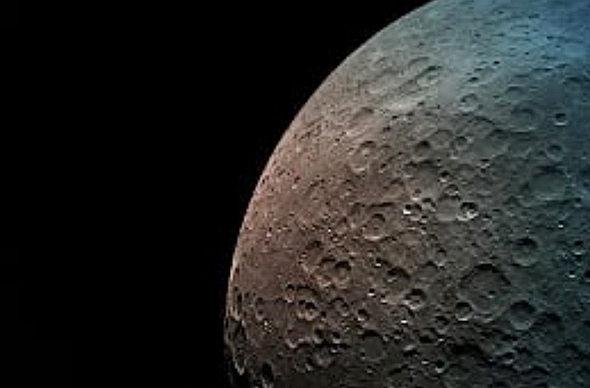