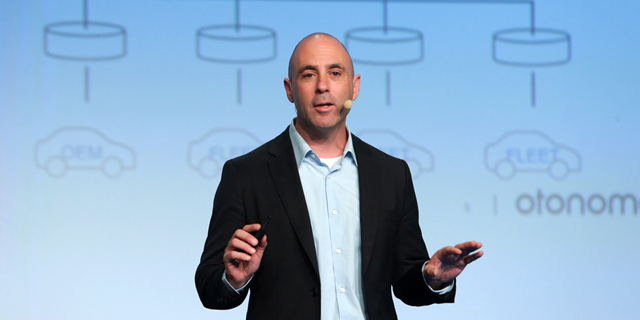 In a phone conversation with Calcalist Tuesday, Otonomo CEO Ben Volkow said Otonomo was caught by surprise by the accusations and is looking into the matter

In a Monday blog post published to Smartcar’s website, CEO Sahas Katta said the company had sent a cease and desist letter to Otonomo. The post features side-by-side screenshots of the API documentation from Smartcar’s and Otonomo’s websites, which Katta said corroborate Smartcar’s accusations. As of Tuesday morning, the pages in question could not be found on Otonomo’s website. 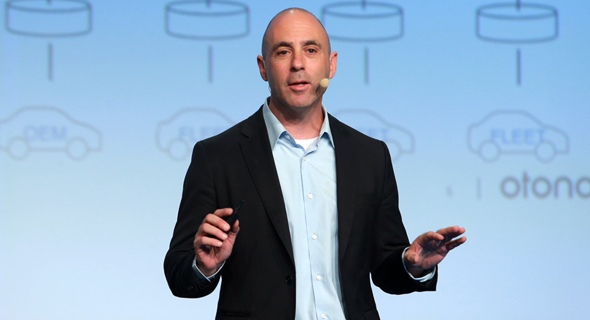 In a phone conversation with Calcalist Tuesday, Otonomo CEO Ben Volkow said that the allegations caught the company by surprise. “We are studying the matter,” he said. Founded in 2014, Smartcar offers a standard API documentation to vehicle app developers. The company has raised $12 million in funding, according to Pitchbook data. Founded in 2015, Israel-based Otonomo develops technology to monetize data collected by cars, acting as a middleman between car owners and potential buyers, including insurers and marketers. In January, Otonomo announced a partnership with Stuttgart-based automaker Daimler AG that will see the latter integrate Otonomo’s data gathering technology into Mercedes-Benz connected cars. The company has raised $40 million to date, according to Pitchbook.