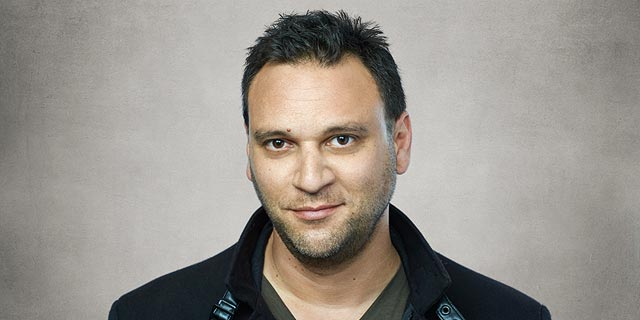 Real estate tech startup Reali Inc. has raised an additional $10 million for its series B investment round, the company announced Tuesday, adding to the $20 million it raised in 2018 and bringing the round’s total to $30 million. The round was led by existing investors Zeev Ventures and Signia Venture Partners, and participated by Israeli-born entrepreneur and financier Dov Frances' SGVC. Reali's total funding to date is $40 million.   Legendary American quarterback Joe Montana is also an existing investor in the company via his firm Liquid 2 Ventures. San Mateo, California-based Reali offers an app that enables transactions between property buyers and sellers in northern California. The company also offers related services such as online mortgage services and home insurance. The company was founded in 2015 by Israel-born Ami Avrahami and Amit Haller and employs 70 people in Silicon Valley and 30 people in Tel Aviv. Reali said in a statement it intends to use the funding to recruit 30 additional employees and expand to the remainder of California.

A previous version of this article stated Reali raised $60 million to date, as a result of Reali initially announcing the current addition as a separate $30 million round. 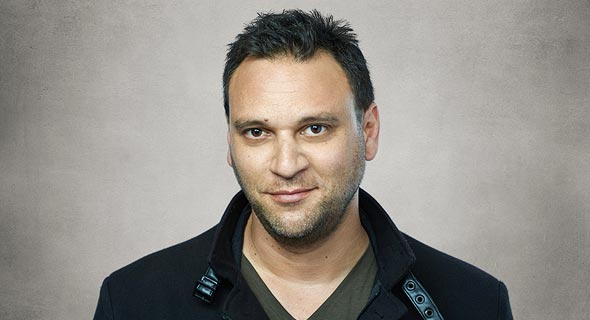