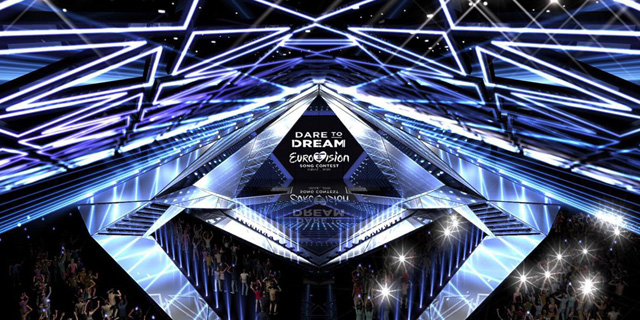 Tourists visiting Israel for the Eurovision song contest will receive pre-charged public transportation cards at no cost, Pcentra Ltd. the company operating the country’s transportation pass card Rav-Kav, announced Thursday. The event is due to take place later this month in Tel Aviv.

The precharged Rav-Kav cards will be handed out to tourists, Eurovision participants, staff, and international reporters, by representatives of Israel’s national broadcaster Kan, which is responsible for operating the event. 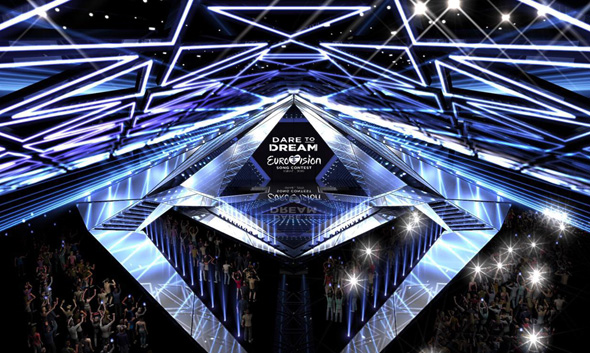 The set for the 2019 Eurovision (simulation). Photo: Kan

Issuing a Rav-Kav card tends to be difficult as it can only be done at a limited number of locations and requires some bureaucratic hassle, which most tourists tend to avoid, especially for short visits. Israel’s transportation system shifted to a no-cash policy on buses, in December, making Rav-Kav cards essential.

In March, the country’s ministry of transportation announced an alternative payment system to accommodate tourists and non-permanent residents. Called Israel Pass, the chargeable card is currently being sold exclusively at Tel Aviv’s Ben Gurion International Airport. With a price tag of between NIS 83 (approximately $23) and NIS 115 (approximately $32), the Israel Pass is significantly more expensive than Rav Kav, which is provided for free or sold for a nominal fee of NIS 10.9 (approximately $3). Israel will be represented by theatrical vocalist Kobi Marimi at the three-day international song contest.