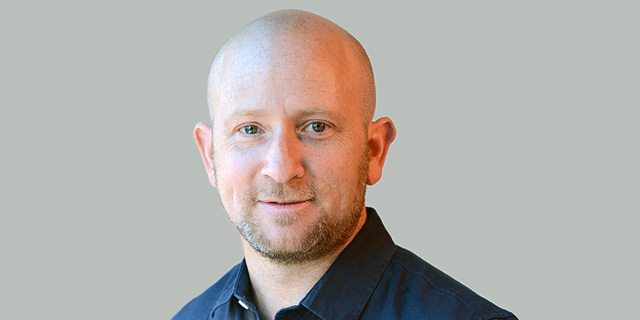 The London-listed company employs 600 people in Israel, out of 1500 global employees

London-listed online gambling company 888 Holdings PLC is letting go 45 employees from its 300-person Israeli research and development team as part of a reorganization and a cost-cutting plan, according to one person familiar with the matter who spoke with Calcalist on condition of anonymity. 888 fired a few dozen employees from the same team in July 2017. The company also has a research and development team in Romania, where employment costs are much lower than in Israel. Overall, the company employs 600 people in Israel, out of 1500 global employees. Founded in 1977 by four Israeli entrepreneurs, Gibraltar-headquartered 888 Holdings owns several online gambling brands, among them 888casino, 888poker, 888bingo, and 888sport. The company reported a 2% drop in revenues in 2018 compared to 2017 as a result of increased regulatory scrutiny in several of its main markets, but a jump in profit.