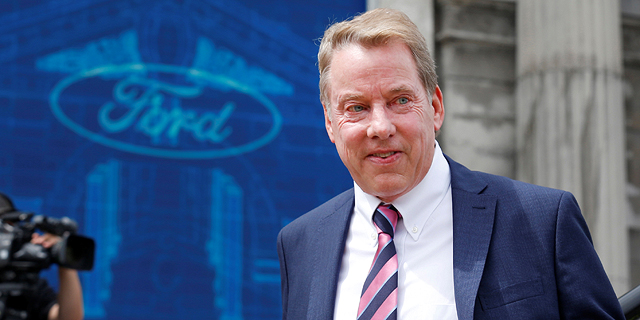 Ford is set to visit Israel in two weeks to scout for technologies in the fields of artificial intelligence, autonomous driving, and cybersecurity

Bill Ford, executive chairman of American carmaker Ford Motor Company, will visit Israel in about two weeks, one person familiar with the matter told Calcalist on condition of anonymity. Ford is the great-grandson of Henry Ford who founded the company in 1903. During his visit, Ford will scout for technologies in the fields of artificial intelligence, autonomous driving, and cybersecurity, the person said. Among others, Ford will meet with representatives from cybersecurity for autonomous vehicles company Karamba Security Ltd. and automotive chipmaker Mobileye.

Late last year, Ford Motor invested $12.5 million in its Israeli subsidiary, SAIPS AC Ltd., to establish a new unit that will focus on designing a decision-making system for autonomous vehicles.