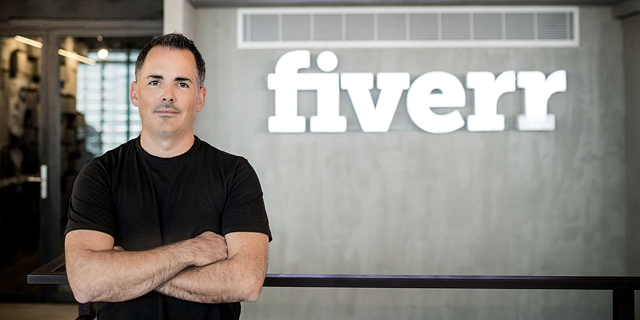 J.P. Morgan Securities LLC and Citigroup Global Markets Inc. are the joint bookrunners for the offering, the company said. The number of shares to be offered, as well as the offering’s price range, were not disclosed.

Fiverr was founded in 2010 by Micha Kaufman and Shai Wininger, the latter of which went on to found insurance company Lemonade Inc. Fiverr enables users to hire and sell professional freelancing services online for as little as $5. Headquartered in Tel Aviv, the company employs 363 people as of late March, according to the company’s filing. The company reported revenues of $75.5 million in 2018, up from $52.1 million in 2017, and net loss of $36.1 million.