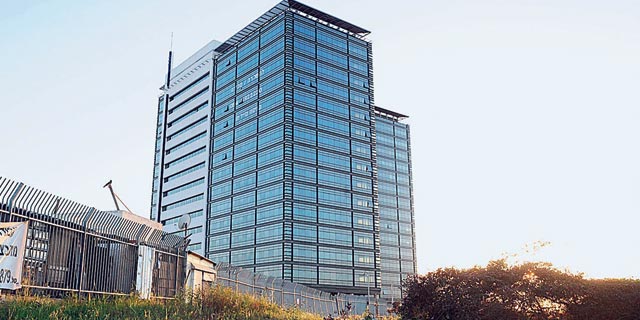 According to information obtained by Calcalist, the policy was not Israel-specific but rather implemented by Huawei globally wherever it has employees of American nationality

The U.S. boycott of Huawei is creating shockwaves in Israel as well. On Sunday, one of the company's Israeli employees was turned away from the company's local research and development subsidiary, after being told he was temporarily being barred due to his American citizenship, according to one person familiar with the matter who spoke to Calcalist on condition of anonymity. The employee in question is one of several Israeli employees with a U.S. citizenship, and all were temporarily suspended with pay while the Chinese telecom giant consulted legal sources on whether they could continue their employment.

By Monday, all were back at work. 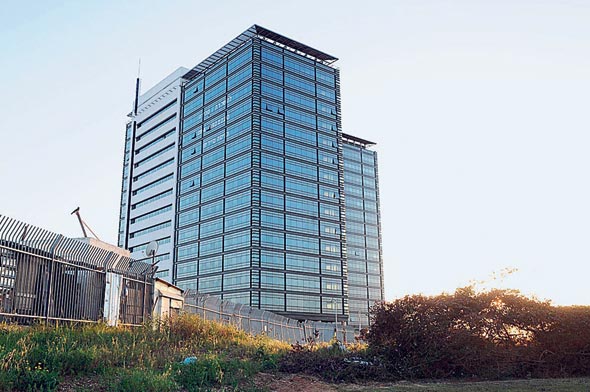 According to information obtained by Calcalist, the policy was not Israel-specific but was implemented by Huawei globally wherever it has employees of American nationality. On Thursday, the U.S. stepped up its campaign against Huawei when the U.S. Department of Commerce added the company to a list of companies considered a threat to national security. The new classification means Huawei will now need permission to acquire any U.S.-made technology. Soon after, Google and chipmakers Intel, Qualcomm, and Broadcom announced they would stop providing services and selling products to Huawei. The move will prevent Huawei from providing security updates for its Android devices, and from selling devices with access to Google's app store in the future. It will also limit Huawei's ability to purchase processors and chips for its devices. The U.S. boycott, however, will affect more than just the Chinese telecom. Huawei is one of the three largest smartphone manufacturers in the world, and the only one of the three seeing accelerated growth. Losing Huawei as a customer will mean losing revenues of hundreds of millions of dollars a year. While it might be a temporary loss—as long as the American boycott lasts—it could turn permanent if Huawei manages to create alternative supply avenues.

Huawei has two separate operations in Israel. The first, under the name Toga Networks Ltd., is a research and development outpost operational since 2009. While the company has been reported to be a Huawei subsidiary since 2012, it ignored media reports and only admitted to its Chinese connections in 2016. Toga currently employs several dozen people, down from 200 at its peak, and develops telecom products such as switches and routers and also various applications for cloud-based databases. Huawei also has a local marketing subsidiary under the name Huawei Israel, set up over the last year. The company previously operated via a local franchisee.