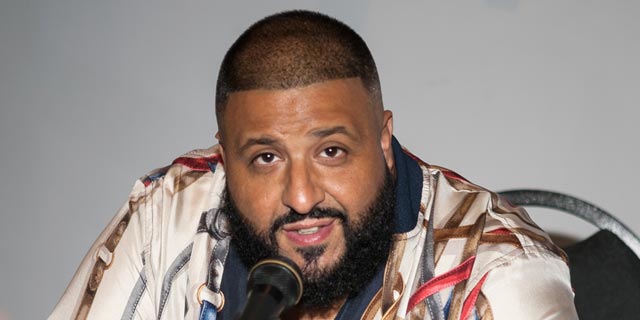 Let DJ Khaled Spin You Away From Traffic

Hate it when you’re listening to music and get interrupted by your GPS system’s monotone voice? Ever wished you could have one of your favorite artists lead the way instead? Google-owned mobile navigation app Waze is introducing DJ Khaled’s voice into its navigation system for a limited six-week period. The move was announced Wednesday by music streaming service Deezer SA, as part of a promotion campaign for Khaled’s new album.

The American DJ, songwriter, record producer, and media personality is known for songs including his 2010 hit "All I Do Is Win" and his 2017 single featuring Rihanna "Wild Thoughts".

This is not the first time Waze is spicing things up with new voices. In 2017, Waze introduced a feature allowing users to record their own custom navigation directions or install directions recorded by other users. In March 2018, Israel’s Minister of Education Naftali Bennett published a tweet inviting users to install the directions he recorded. Within two hours, he tweeted that more than 2,000 users had already downloaded his narration and that he added an additional version in the Hebrew feminine conjugation, due to “popular demand.” Founded in Tel Aviv in 2008, Waze was acquired by Google in 2013 for a total compensation of approximately $1.3 billion. Waze’s app uses crowdsourced data to offer real-time navigation directions and notify users of road closures, traffic jams, police presence, speed cameras as well as other traffic alerts, based on their location.