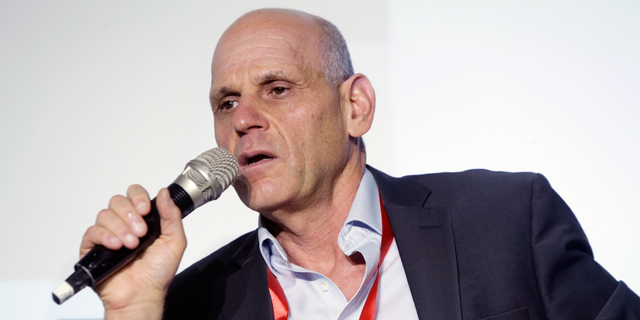 In 2017, Elbit was ranked 28th among the top 100 most profitable arms sellers worldwide by the Stockholm International Peace Research Institute

Nasdaq and Tel Aviv-listed defense contractor Elbit Systems Ltd. announced Sunday that it was awarded a $127 million contract to supply vehicular tactical radio systems to the army of a non-disclosed country in South Asia. The contract is for a three-year period, the company said.

The radios Elbit will be supplying include several configurations for integration onto a range of armored vehicles and tanks at the battalion and company levels, according to the company’s statement.

Founded in 1966 and headquartered in northern Israel, Nasdaq-listed Elbit and its subsidiaries operate in a variety of military-oriented and technological fields, including aerospace, surveillance, and land and naval systems.

In December, Elbit was ranked 28th among the top 100 most profitable arms sellers worldwide in 2017 by the Stockholm International Peace Research Institute (SIPRI), an institute dedicated to research into conflict, armaments, arms control, and disarmament. The company reported revenues of approximately $3.3 billion in 2017.