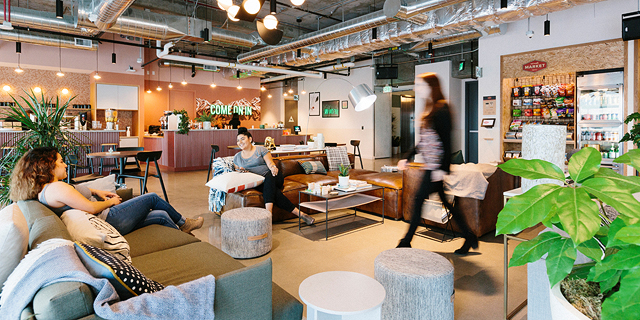 The new space, spanning 15,000 square meters over 6 floors, is set to be the company’s first in Petah Tikva, and WeWork’s second-largest in Israel

Coworking real estate company WeWork, recently rebranded as the We Company, is set to open another central Israel coworking location, in the city of Petah Tikva, a growing tech hub east of Tel Aviv, the company announced Sunday. The new location, set to open in 2020, will be WeWork’s first location in the city. The space, spanning 15,000 square meters over 6 floors, will be WeWork’s second-largest in Israel, hosting 3,000 work stations, the company said.

The New York-headquartered We Company operates approximately 650 coworking spaces in 117 cities around the world, according to company statements. The company currently operates 11 locations in Israel in five different cities.