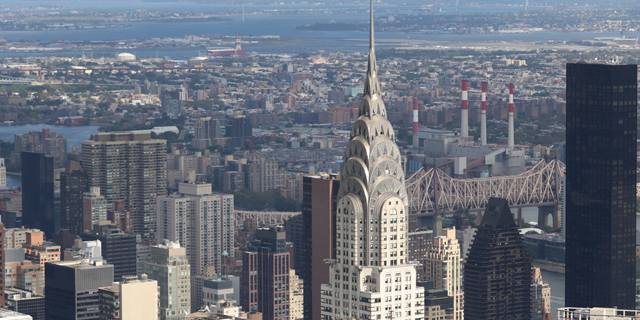 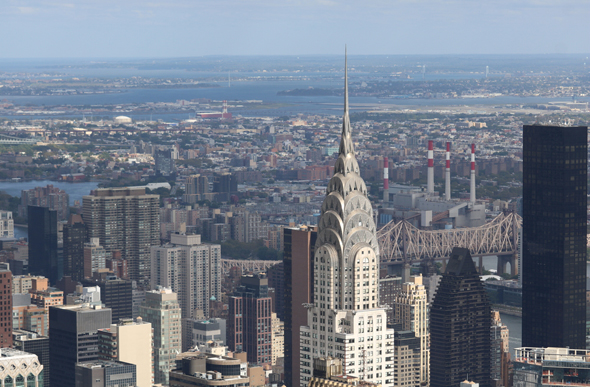 The company intends to use the funding to hire expand its sales, marketing, and research and development teams, and its network of merchants and lenders, Sharon said in a statement. Additional participants in the round, which brought ChargeAfter’s total funding raised to date to $9.5 million, include Israel-based venture fund PICO Venture Partners, Sunnyvale, California-based accelerator Plug and Play Tech Center, and NYSE-listed consumer financial service company Synchrony Financial.