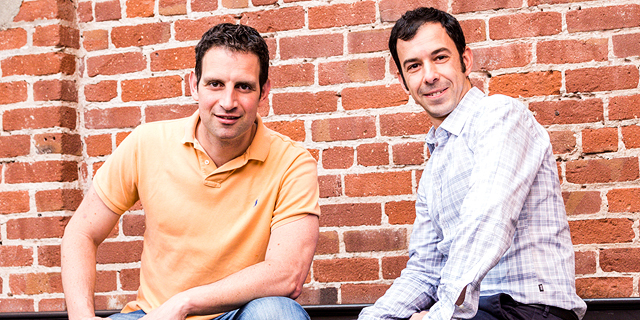 On Wednesday, Calcalist reported that Palo Alto will be buying Twistlock for several hundreds of millions of dollars

Founded in 2015 by Israeli entrepreneurs Dima Stopel and Ben Bernstein, Twistlock develops cybersecurity software for serverless, cloud, and container-based applications. The company has a research and development operation in central Israel and raised $63 million to date.