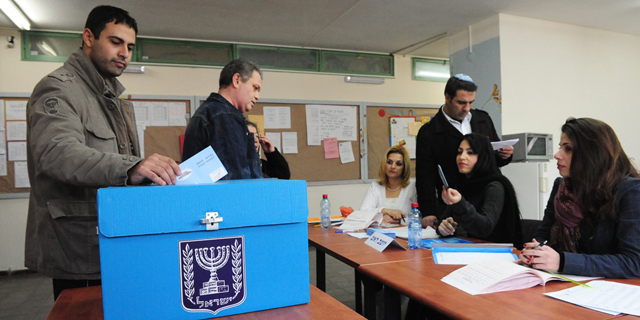 Absent major external shocks or the unexpected deterioration of the security environment, S&P expects Israel’s economy to expand by 3.2% in 2019

On Friday, Standard & Poor’s (S&P) said it was reaffirming Israel’s credit rating at AA-, the highest rating awarded to the country to date. S&P said in a statement it expects Israel’s economy to stay strong despite the recent call for a new round of elections in 2019. For daily updates, subscribe to our newsletter by clicking here. Less than two months after Israel’s general election in April, the newly formed parliament voted to dissolve itself and hold a new election on September 17, 2019. S&P said that the call for a second parliamentary election in 2019, while unprecedented, is unlikely to weaken Israel's credit fundamentals.

Absent major external shocks or the unexpected deterioration of the security environment, S&P expects Israel’s economy to expand by 3.2% in 2019, the company said. Real GDP expansion will continue to benefit from the country’s strong labor market and buoyant corporate investment activity, particularly in the tech sector, S&P said.