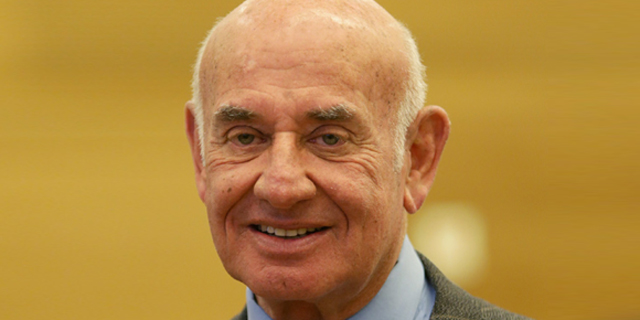 Yaakov Peri, previously the head of Israeli security agency Shin Bet and a former Israeli minister of science, technology, and space, is yet another public figure joining the Israeli medical cannabis industry. Peri will be joining CANN-IL, a newly formed medical cannabis research company, as president and partner. Real estate entrepreneur family Weizman holds 75% of CANN-IL, while the rest is owned by BIRAD, the knowledge transfer company of Bar Ilan University. The company, which develops a disease and insect-resistant cannabis strain, raised $250,000 to date and is currently in the process of raising $1 million out of a final target of $1.5 million.

In a recent interview with Calcalist, Peri said that his decision to join CANN-IL stems from the company's research-oriented objectives, and the fact that it is due to finish its research within a year or two. Peri added that he has previously worked alongside the Weizman family.