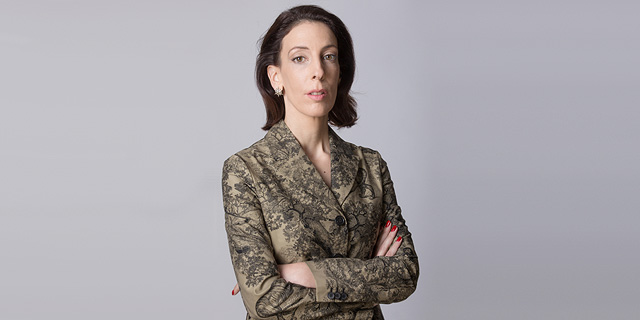 With a population of less than 10,000 and an agriculture-friendly climate, southern town Yeruham is banking on government support to court cannabis entrepreneurs

Yeruham, a southern Israeli town with a population of less than 10,000, wants to become the medical cannabis capital of Israel and is banking on government support to do it.

On Thursday, an inter-ministerial government committee was set up to promote Yeruham's quest to become a growth and manufacturing powerhouse for medical cannabis. Headed by Israel's Minister of Agriculture and Rural Development Uri Ariel and including representatives from the Israeli Ministries of Health and Economy and from the Agricultural Research Organization, Volcani Center, the committee intends to offer entrepreneurs government assistance and benefits. 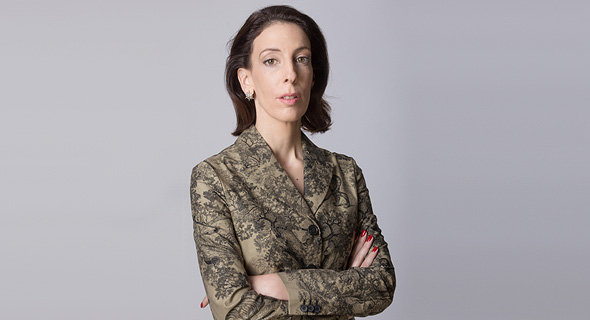 To be showcased in a local conference set for July 7, these benefits include a 30% return on investments, a corporate tax rate of only 7.5%, a grant of up to $40,000 for every new employee, and options for agricultural land in the area. According to the conference's invite, Yeruham has five square kilometers of land approved for agricultural purposes and greenhouses, is 524 meters above sea level, and enjoys a suitable climate most of the year.

According to mayor Tal Ohana, Yeruham's role model is small Canadian town Smiths Falls, which faced severe unemployment after the Hershey Company closed its factory in town and relocated to Mexico to cut costs. In 2014, the plant was purchased by medical cannabis company Canopy Growth Corporation, now one of Canada's leading cannabis companies that employs hundreds of people.

Yeruham is in a dire situation after Emilia Cosmetics, which employed around 250 people locally, announced the closure of its Yeruham factory in May. A local Phoenicia Glass Works plant, which employs a similar number of people, is also in danger of closing following a boycott from the Israeli Haredi (ultra-Orthodox Jews) community. Companies and entrepreneurs identified as having a high employment potential will be invited to open shop at a hub planned to be opened in the Emilia factory. The town aims to create a "full ecosystem for the cannabis industry."

1.
Yeruham
Perfect option..It used to be the smack capital.Clearly, the Sinai fence has been doing a good job ...this is a much wiser and healthier choice.