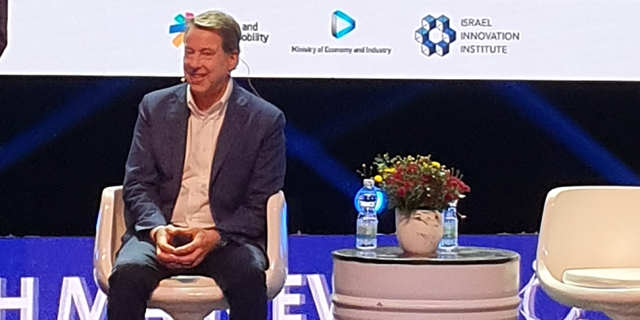 Israeli companies' lack of internal hierarchy is fueling innovation, according to Bill Ford, executive chairman of American carmaker Ford Motor Company. Ford spoke Tuesday at the Ecomotion 2019 smart mobility show in Tel Aviv. "Israel has an amazing ecosystem, there is impressive energy here, and there is no hierarchy," Ford said. "I love it because it creates innovation," he said, adding that startups get the center-stage in the Israeli ecosystem.

Innovation is what gives humanity hope, said Ford, who in 2009 established a venture capital fund dedicated to investment in mobility and autotech startups. Ford's business model is about to change, driven by artificial intelligence, 3D printing, and autonomous vehicles, he said. 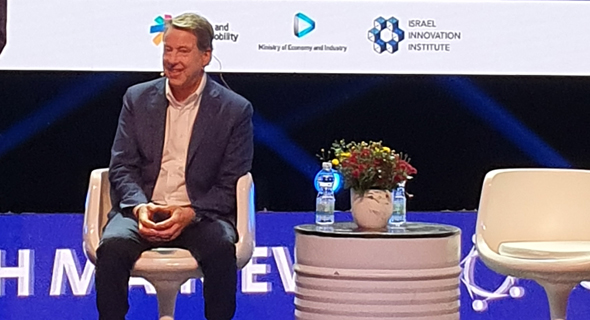 Ford said that promoting innovation is one of his and the Ford company's main roles. We have research and development capabilities, of course, he said, but a lot of technology is going to come from outside the company. "A corporation that thinks it has all the answers is arrogant," he said. "We are building an ecosystem and Ford is not necessarily at the center of it." Speaking about Ford's advancements in the field of autonomous cars, Ford said he has no trouble admitting that autonomous vehicles are not expected in the near future. Ford's autonomous car is competitive, and our technology is outstanding, he said. But we are also very careful, he said. In May, Calcalist reported that Ford intends to launch an innovation center in Tel Aviv. Ford already operates a computer vision and machine learning innovation center in Israel through wholly-owned subsidiary SAIPS AC Ltd., acquired in 2016 as part of Ford's autonomous car push. In late 2018, Ford invested $12.5 million in SAIPS to fund a new unit that will focus on designing a decision-making system for autonomous vehicles.