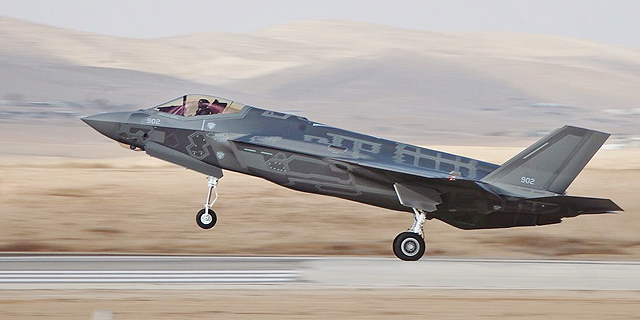 As part of the agreement, the company will recruit around twenty-five new employees from the country’s southern region 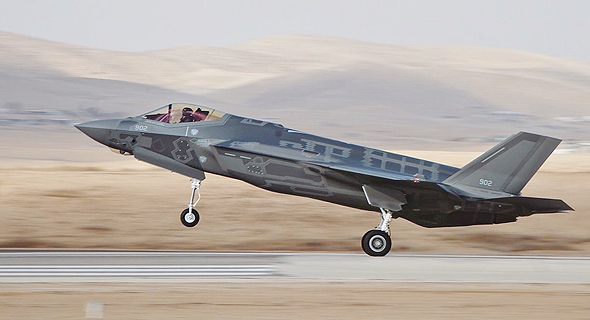