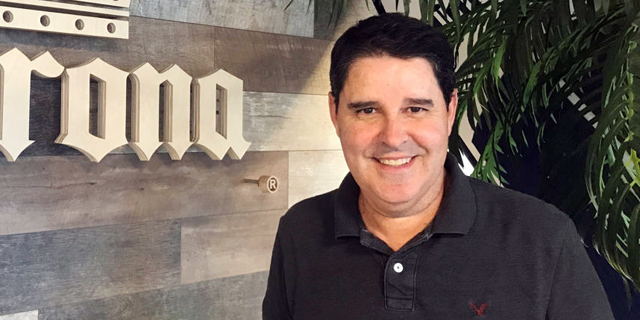 AB InBev provides 25% of all beer consumed globally and owns around 500 brands, including Beck’s, Budweiser, Corona, Stella, and Leffe

Anheuser-Busch InBev SA/NV, which provides 25% of all beer consumed globally, is setting up a new technology hub in Tel Aviv called The Beer Tech, the company announced Wednesday. Though the center will initially focus on cybersecurity, the company intends to expand operations in the future to domains including foodtech, agtech, and industry 4.0.

Headquartered in Leuven, Belgium, AB InBev owns around 500 brands, including Beck’s, Budweiser, Corona, Stella, and Leffe. The company employs over 100,000 people worldwide and reported revenues of almost $55 billion for 2018. 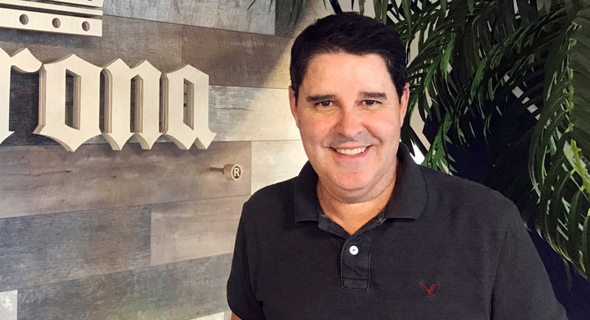 AB InBev has been partnering with Israeli companies for several years now, Luis Veronesi, the holding company’s vice president of global architecture and security, told Calcalist in an interview Wednesday. AB InBev currently sources services from five Israeli cybersecurity companies, and is in talks with eight more, he said. The company’s global operations requires a variety of solutions across a wide range of aspects, he explained: business intelligence, cyber-defense against hackers, privacy issues, and more. AB InBev has started recruiting for the new center in March, Veronesi said, and while the company currently aims for 20 employees it is not putting a cap on the number. It is possible the hub will reach 100 employees in the future, he explained, depending on the technologies scouted or developed here.