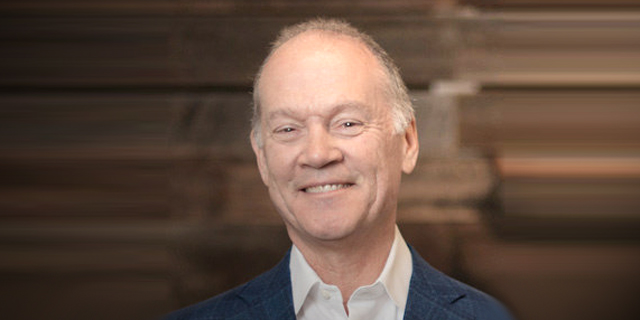 AT&T Communications CEO Looking for the Edge in Israel

American telecom company AT&T Inc. is looking for the edge in Israel. John Donovan, the head of subsidiary AT&T Communications Inc., visited the company’s Israeli research and development center last week and also its joint innovation center with Amdocs Inc., according to a press release provided exclusively to Calcalist. During his visit, healso met with a large number of Israeli startups in the domains of edge communications, G5, and cybersecurity that are already working with the innovation center. 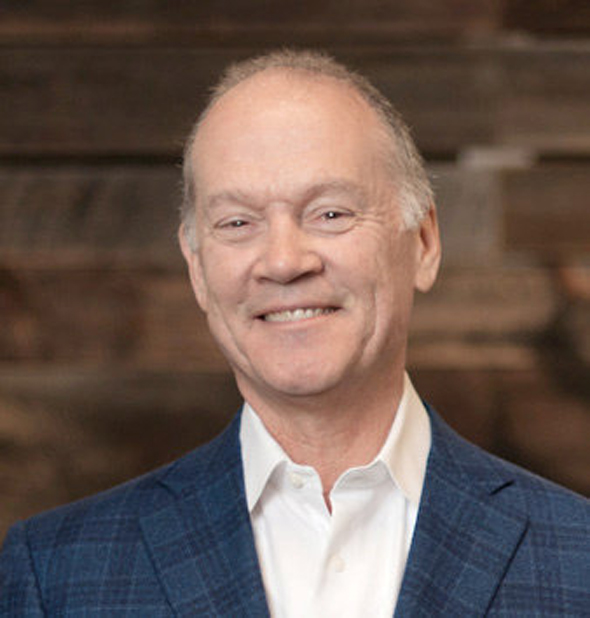 AT&T is the leading telecom company in the U.S., having acquired Time Warner in 2018 for $85 billion. Donovan, who oversees most of the company’s global telecom and video services businesses, is in charge of 80% of the company’s revenues.

AT&T’s Israeli connection dates back to 2007, when the company acquired Israeli web conferencing company Interwise and turned it into its only research and development center outside the U.S. At the time numbering 60 people, today the center employs several hundreds. The center deals in the domains of entertainment, television, and advertising.