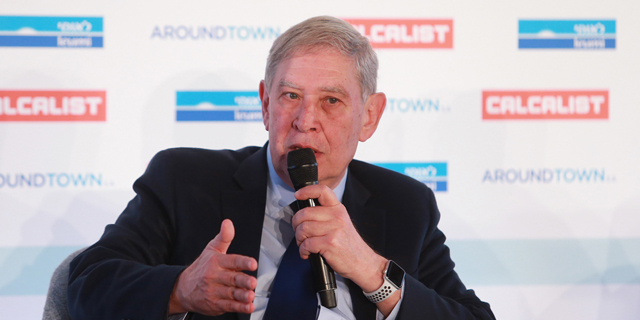 Founded in 2015, Cann10 manufactures its own pharma grade CBD and THC based products, including oils and inflorescence, under the brand name Cannareet

Former Mossad Director Tamir Pardo is the latest in a string of former Israeli public officials to catch cannabis fever. On Thursday, Israel-based medicinal cannabis company Cann10 Ltd. announced it has appointed Pardo as its chairman. 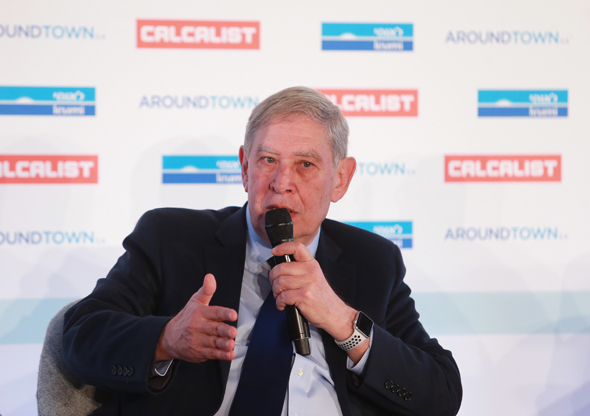 Founded in 2015, Cann10 manufactures its own pharma grade CBD and THC based products, including oils and inflorescence, under the brand name Cannareet. Cann10 has recruited Pardo primarily to lead its overseas activities by strengthening its foreign relations, creating international partnerships, and raising new investments from financial institutions and private investors, the company said in a statement.

"Medical cannabis will not continue to be sold as a raw product over time, and the real economic potential lies in the innovative technologies that will make the green product a therapeutic product like any other drug," Pardo said in a statement. This is not Pardo’s first kick at the Israeli startup can. Following his retiring from the Israeli intelligence agency after 35 years of service in 2016, Pardo co-founded XM Cyber, a cybersecurity startup that develops a cyber threat simulating platform dubbed HaXM.