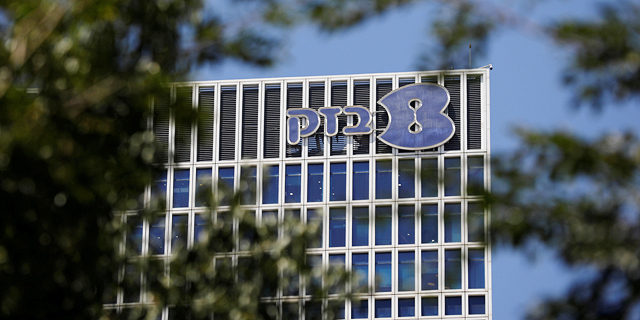 The private equity firm will pay $134.5 million for a controlling stake, while Israeli partner David Forer will invest $27 million

Private equity firm Searchlight Capital Partners has signed on Monday a deal to acquire a controlling stake in Israel's largest telecommunication company Bezeq, according to one person familiar with the matter. Searchlight will pay NIS 485 million (approximately $134.5 million), while its Israeli partner David Forer—required by Israeli law due to Bezeq’s status as a landline monopoly in the country—will invest NIS 97 million ($27 million). The bondholders of Bezeq’s current controlling shareholders, Israel-based communication company Internet Gold Golden Lines Ltd. and its subsidiary and direct Bezeq shareholder B Communications (BCOM) Ltd., have approved the deal with a majority of over 51%. Searchlight and Forer will hold a 75% stake in BCOM following the transaction, which is still pending final approval by the court. 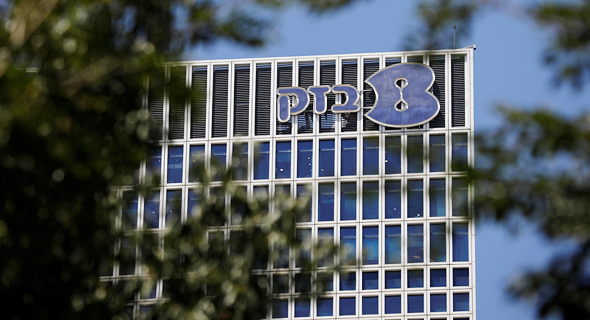