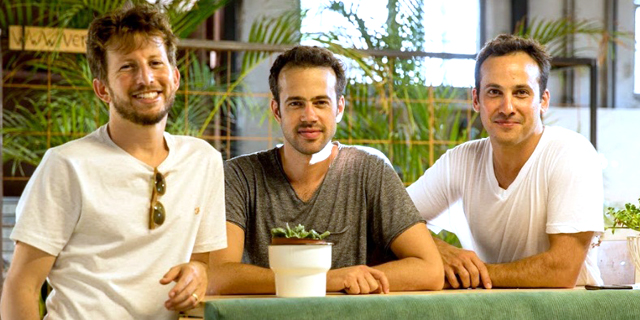 Founded in 2015, Venn operates co-living and working facilities that aim to promote a sense of community within large cities. Venn’s model uses an app to let residents order groceries and sign up for social activities. Venn currently operates facilities in Brooklyn, Tel Aviv, and Berlin. The company employs 70 people and operates dozens of living facilities. In a statement, Venn said it wants to operate in 100 cities worldwide by 2030. 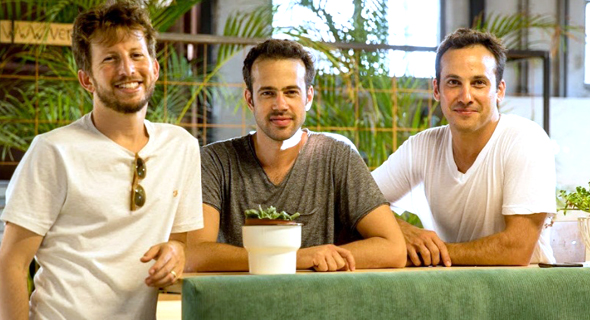