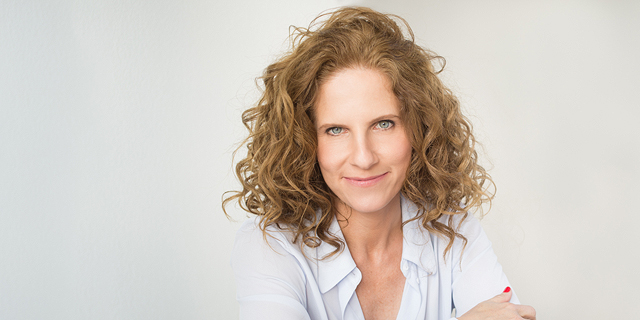 DayTwo offers personalized nutrition optimization suggestions based on feces analysis, designed to reduce risk of diabetes and other metabolic diseases

Founded in 2015 and based in Tel Aviv, DayTwo offers personalized nutrition optimization suggestions based on feces analysis to determine gut microbiome DNA. According to DayTwo, the company's nutrition suggestions are designed to reduce the risk of diabetes and other metabolic diseases. In December, the company announced a plan to open a $5 million lab that will allow it to process over 100,000 feces samples a year. In March, DayTwo entered a partnership with one of Israel's largest health maintenance organizations to launch a blood glucose control service.

DayTwo's service is currently available in Israel and the U.S., but CEO Lihi Segal told Calcalist Tuesday that the new funds will allow the company to enter new markets, with an emphasis on Europe and Asia—where she said diabetes is on the rise.