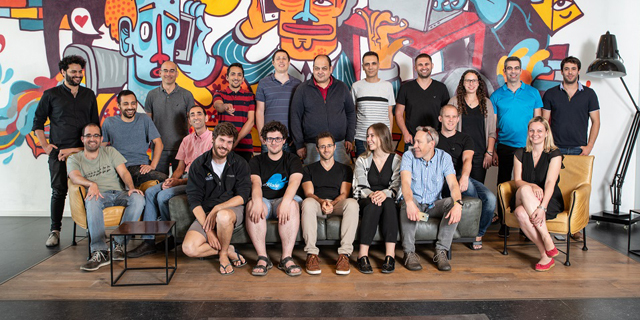 Israeli chip development startup NeuroBlade announced on Wednesday the completion of a $23 million funding round. Marius Nacht, the co-founder and Chairman of Nasdaq-traded Israeli cybersecurity company Check Point Software Technologies Ltd. led the round, with participation from Intel Capital, the venture arm of chipmaker Intel, StageOne Ventures, and Grove Ventures. The new funding round brings the company’s total equity raised to date to more than $27 million, the company said in a statement. The company said it intends to use the funds to increase its workforce and ramp up its marketing efforts. 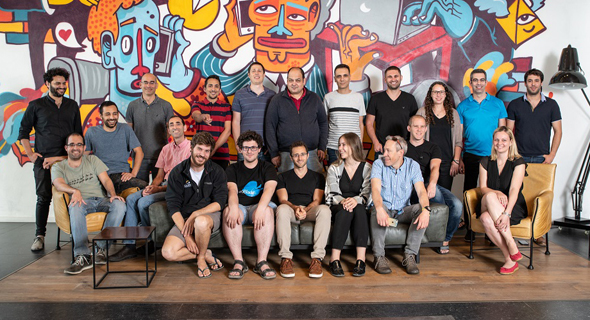 Founded in 2017, NeuroBlade develops processors for artificial intelligence applications such as autonomous vehicles, video analysis, and image recognition. In a Wednesday interview with Calcalist, CEO Elad Sity said that NeuroBlade’s processors will be smaller and cheaper to manufacture than the industry standard. The company is not revealing any more technical details about its product, he said, adding that the product is set to hit the market in early 2020.