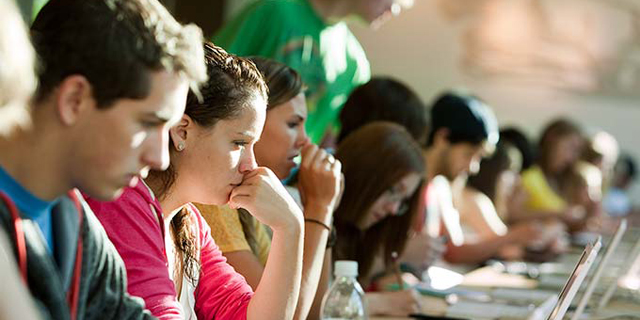 89% of victims did not report the attacks to the police, according to a new survey by the country’s Central Bureau of Statistics

In Israel, 195,000 people, amounting to 3.5% of the adult population in the country, fell victim to cyber hacking in 2018,, according to a personal security survey published Thursday by the country’s Central Bureau of Statistics. This is a slight decrease from 4% in 2017. The survey showed that 89% did not report the attack to the police.

According to the survey, 3.9% of the Jewish population was hacked, while only 1.8% of the country’s Arab minority were hacked.

The most common type of online hack was identity theft and phishing, comprising 33% of attacks in 2018. The second most common was theft or dissemination of information at 27%, followed by computer viruses or worms inflicting 18% of attacks. Online extortion affected 29,000 people, amounting to 15% of hacking victims. In May 2018, new privacy protection regulations came into force in Israel, in an, attempt to bring the country up-to-speed with the European Union’s General Data Protection Regulation (GDPR). The new regulations make it compulsory for companies to report significant security breaches to an Israeli government entity which can also demand that users and customers be informed of the breach and possible ensuing risks. While less demanding than the GDPR, penalties for infringement of the new regulation include not only fines, but also a maximum prison sentence of up to five years.